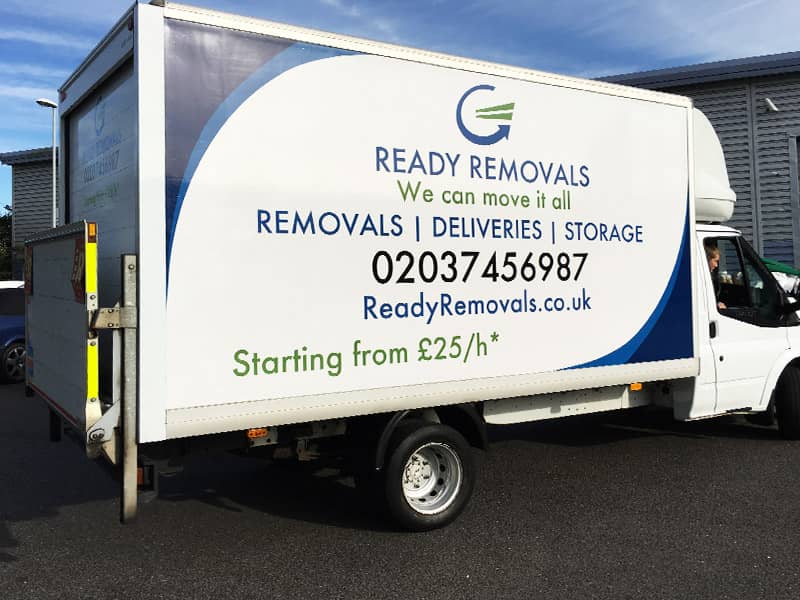 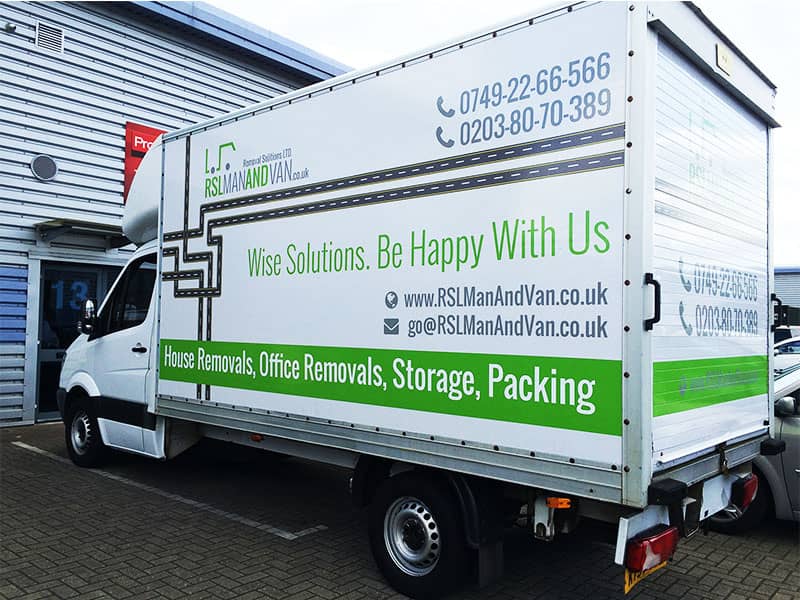 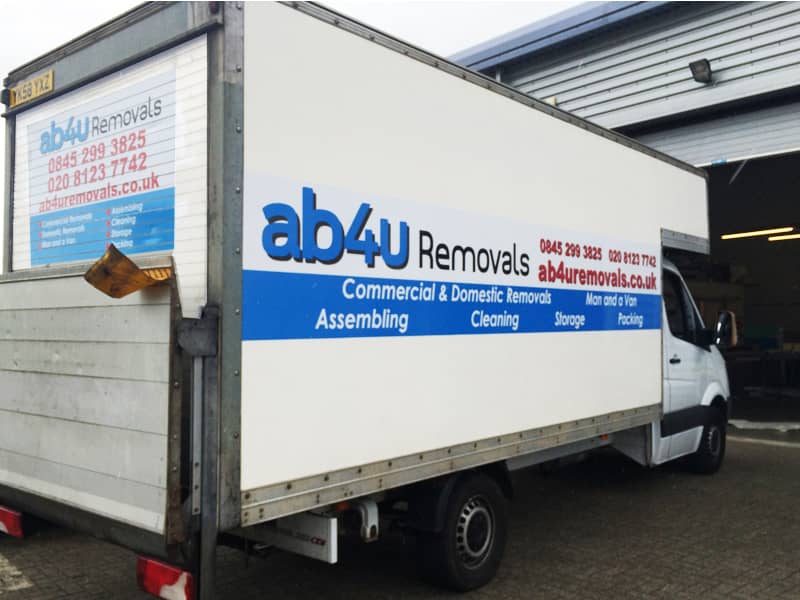 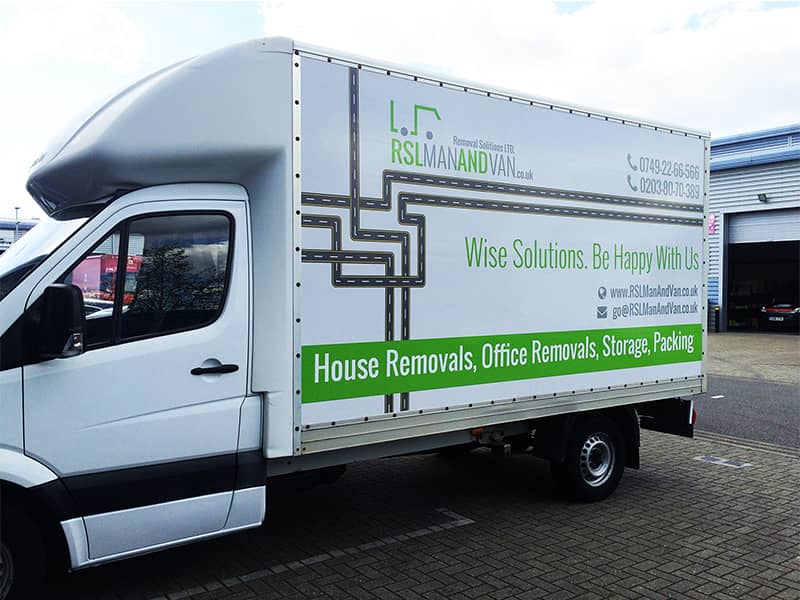 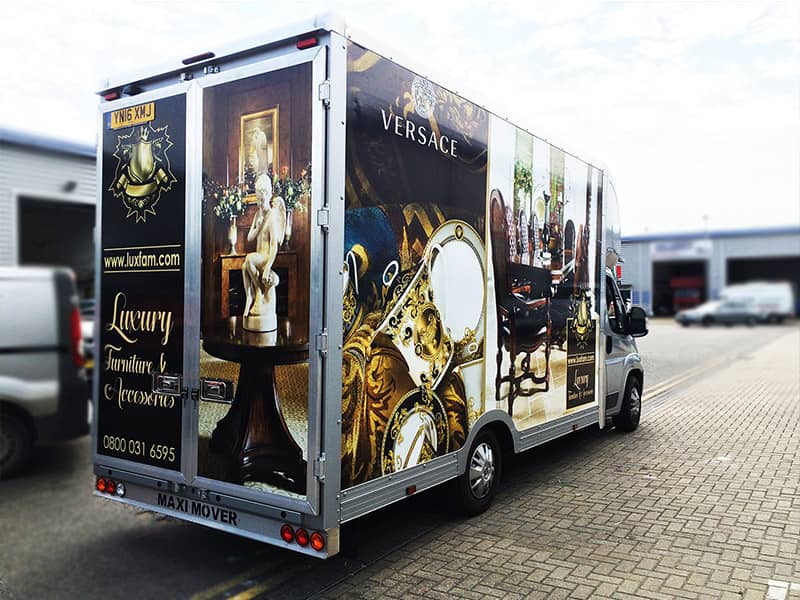 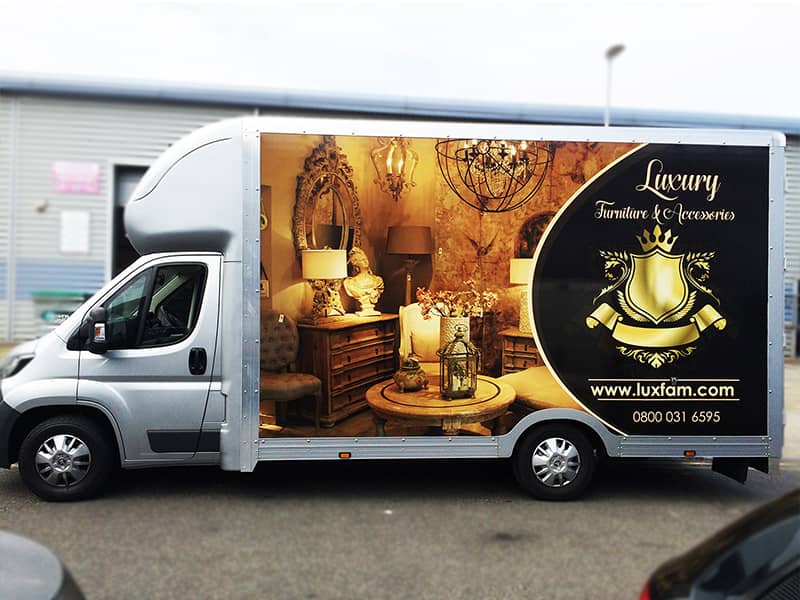 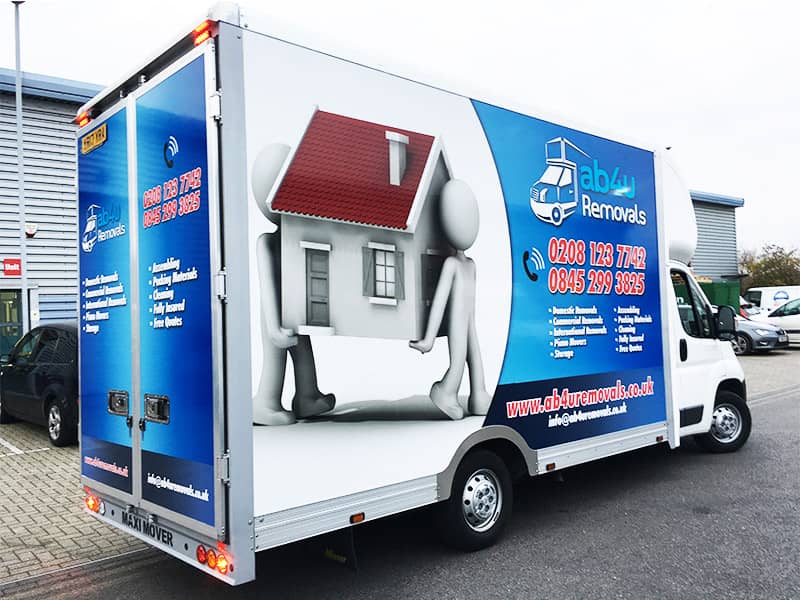 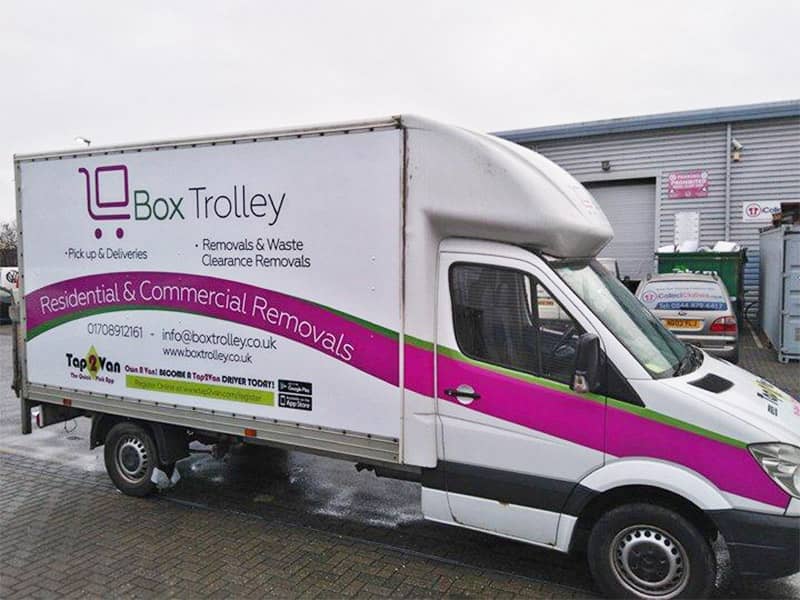 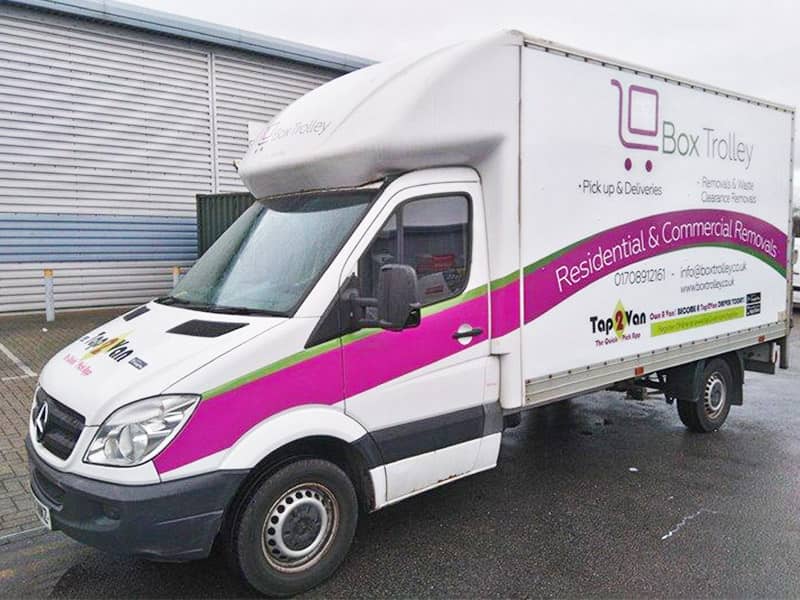 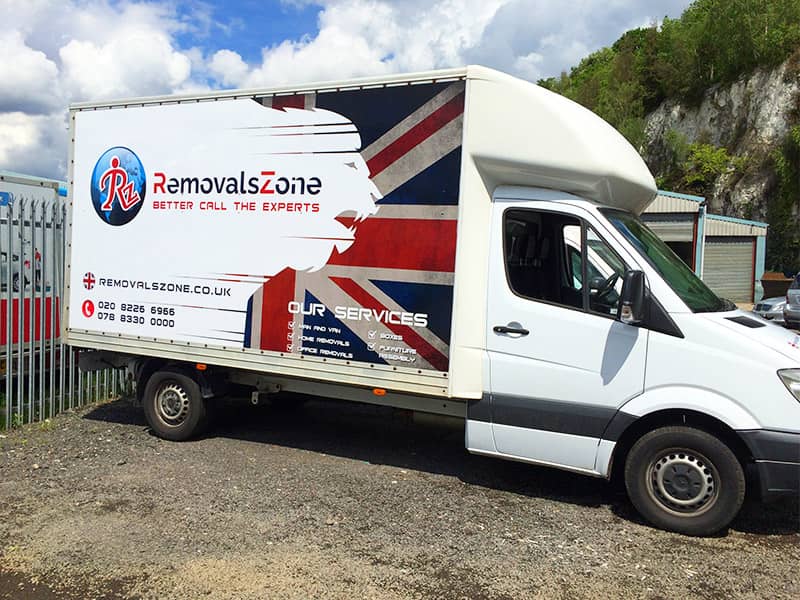 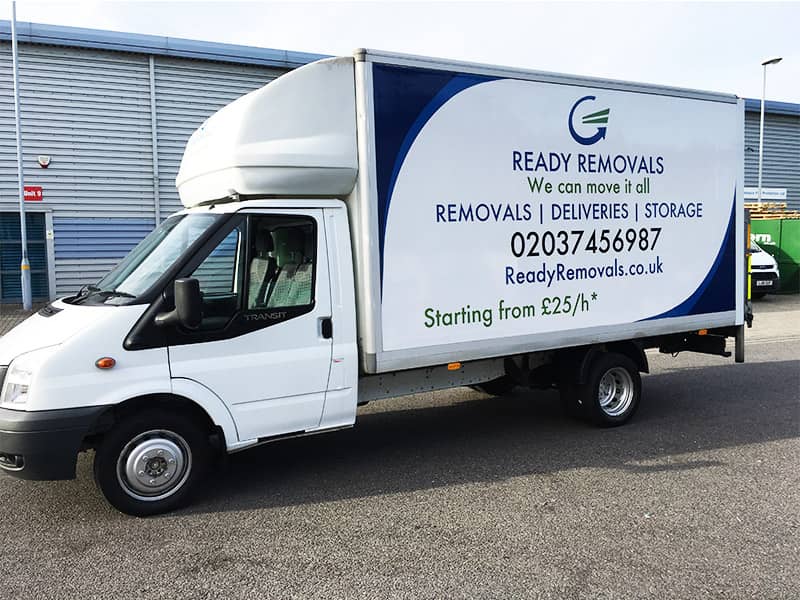 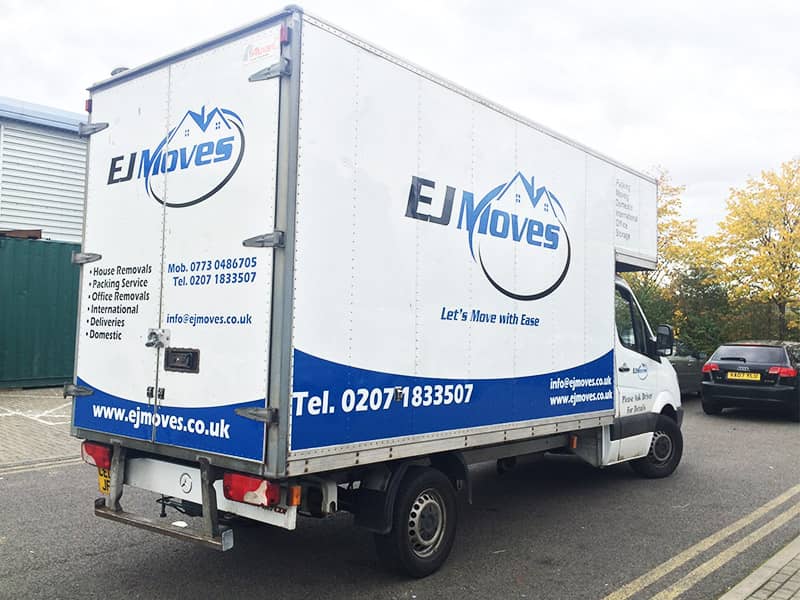 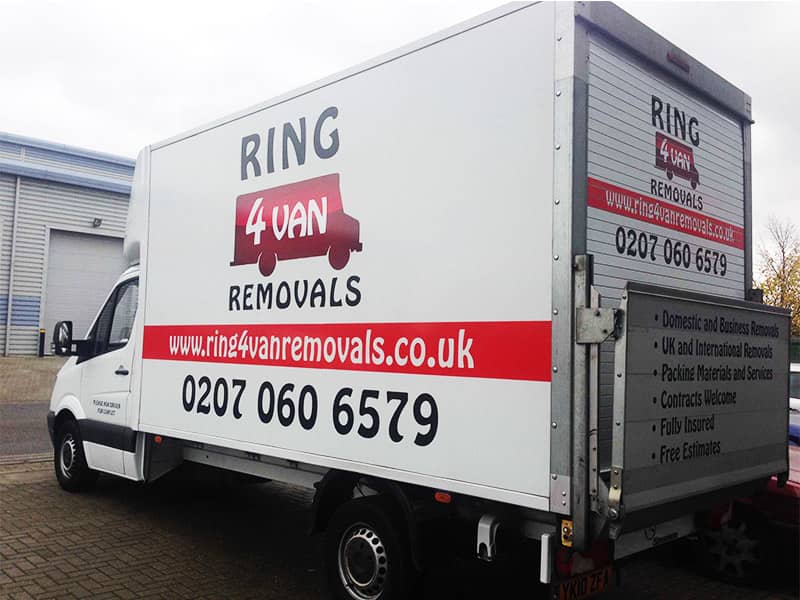 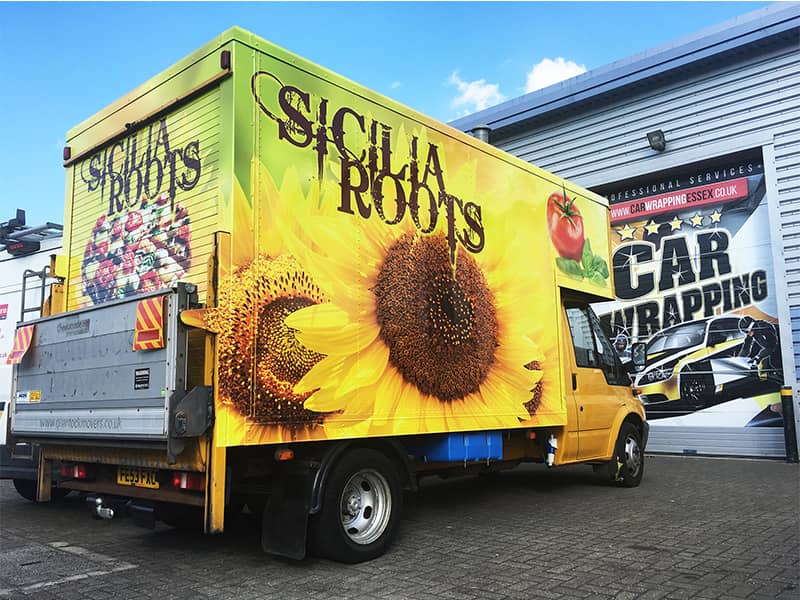 Luton Van, as everyone knows is majorly considered an ideal loader while shifting the house. The giant body with hydraulic tail lifts in this van makes it capable of moving heavy weight items, such as piano, freezer and other. Being one huge sized vehicle, the van also turns out to be a good scope for people looking forward to market their business.

Many companies nowadays can be seen using such vans to make their services reach a million of people out there via car wrapping. In fact, wrapping can be considered as one ideal option to advertise the services in a convenient manner. Unlike many other strategies and techniques. Luton Van Wrapping in London is believed to stand strong in its role. Basically, the van with a wrap makes people learn about the business for as long as its Tyres are rolling, required on getting it done by a professional.

We at promo wraps, hold some good number in professionals who doesn’t only focus on delivering the work, but also get it done perfectly. With years of experience in the field, we have a good hold with vehicles and their sensitive parts. Customer’s satisfaction and approval is our major goal at the end. No matter whether it is a BMW or Luton Van Wrapping in London, we make sure on manufacturing it, as one best advertising vehicle that would catch every other person’s eye out there.

Although, a part of this, there are also some of the people who believe into some weird myths related to Luton Van Wrapping Services in Kent, which are obviously wrong, by the way. So, what are these myths? Catch some, here.

Leased vehicles cannot be wrapped: Many people believe on a myth of not being able to get a leased or rented vehicle wrapped, which is definitely wrong. Several companies nowadays are using the leased vehicles as their own by getting it wrapped for advertising their services.

Damages paint: People nowadays also hold a doubt about getting their vehicle’s original elegance damaged with wrapping. But it is important for them to know that, Luton Van Wrapping Services in Kent basically results into protecting their paint from damaging. It is a kind of shield that keeps the original paint wrapped from UV rays and other dust particles.

Removing a wrap is difficult: The biggest advantage of vinyl wraps is its quality of being convenient in use. In simple terms, they are easy to install and remove, leaving no residue behind while being dispatched.

Got some more doubts around? This is the time; you can get in touch with our experts.