BMW wrapping in London in all the latest colours. 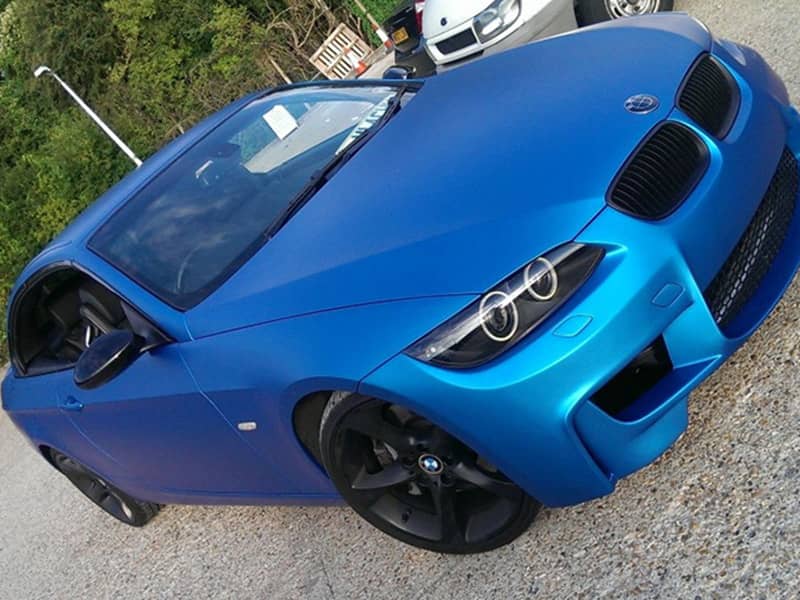 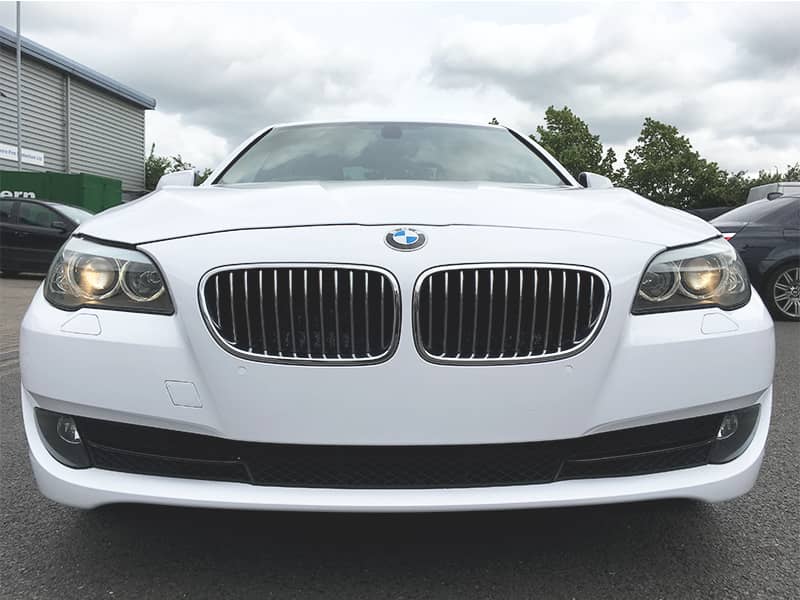 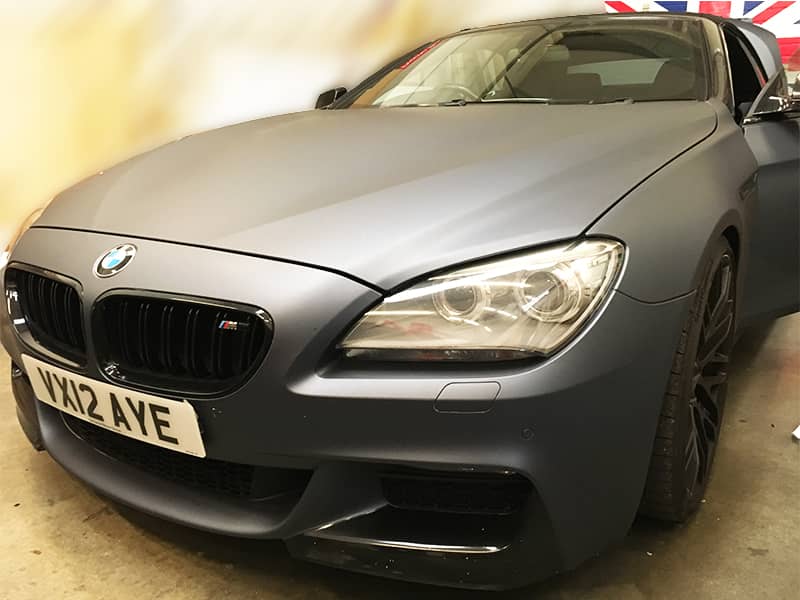 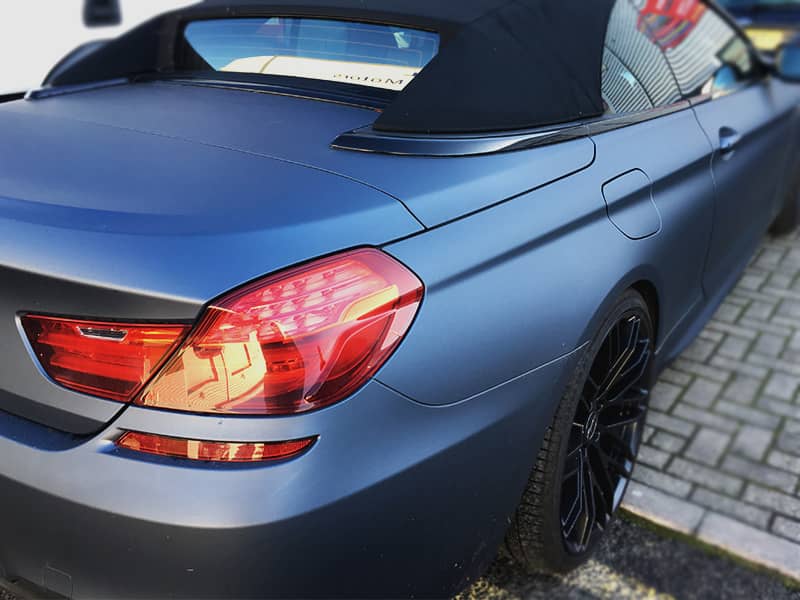 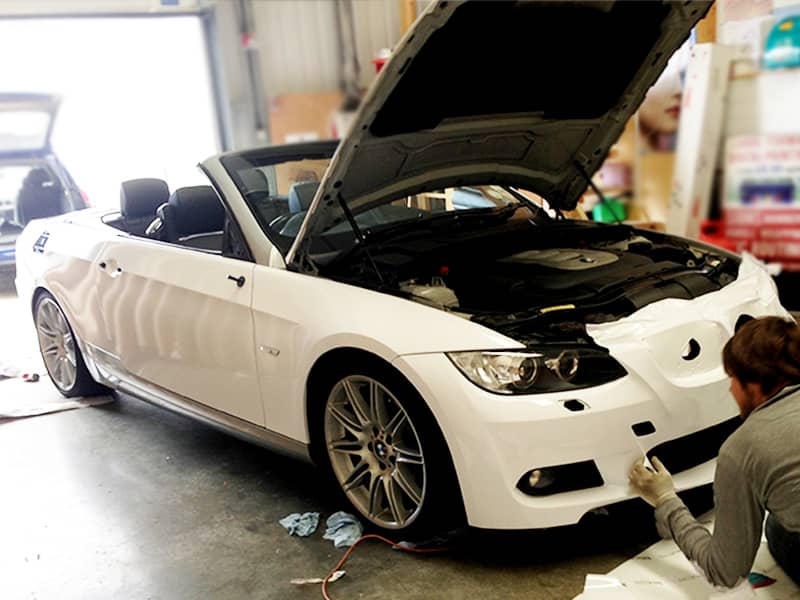 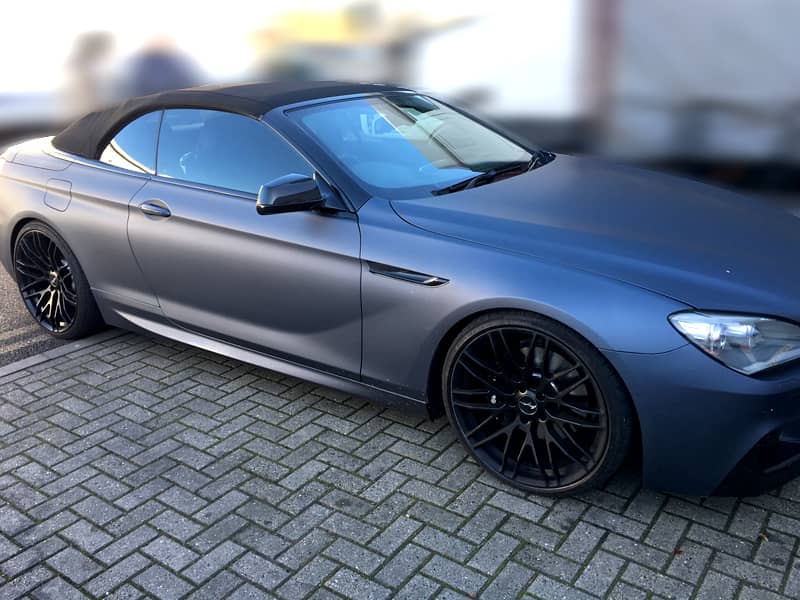 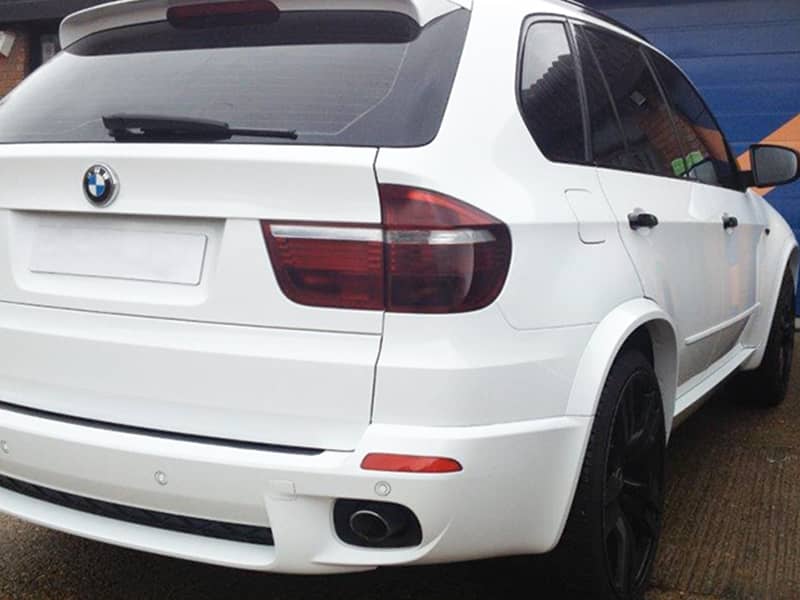 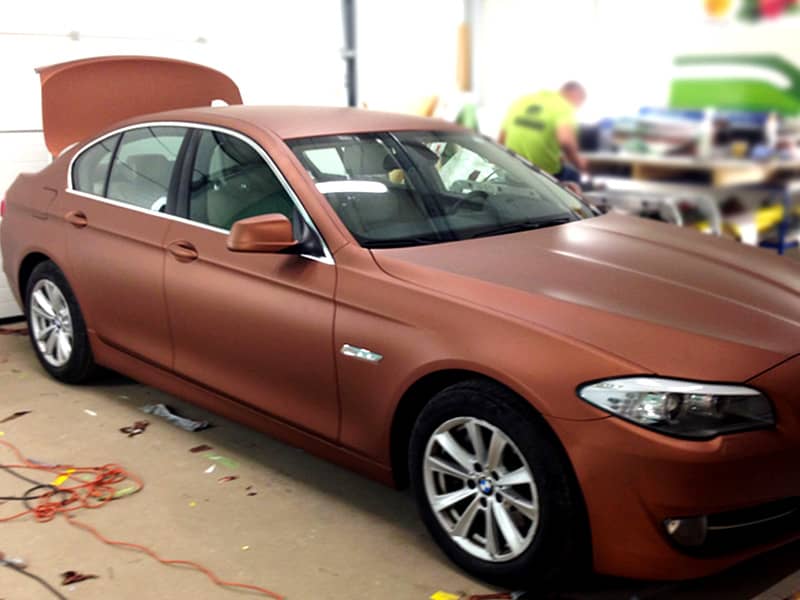 Stylizing a car by getting it wrapped is one of the most popular options nowadays. Majority of people prefer getting their car wrapped, not only to protect them from damages, but also to advertise the business among people. While many different vehicles have already made its way towards marketing via vinyl wrapping and graphics, BMW can also be seen grabbing the eye towards same.

Many business owners are looking forward to advertising their services through BMW Car Wrapping in London.

But why would a person do this to the BMW, an amazingly majestic car?

Well, a reason behind this may sound like quite obvious, as it grabs a lot of attention from people already, to which wrapping would add a bit of more hold.

But is it safe to get a BMW wrapped?

Well, why not? As already mentioned, wrapping of vehicles does not only hold a purpose to get business promoted, but also protecting a vehicle from any kind of damage, while giving it a yet differently stylish appearance. BMW Car Wrapping in Essex leaves a person stress-free about their vehicle as it shields the car from any kind of scratches and damages.

Moreover, these wraps are also believed to be an easily removable ones that leaves no residue behind, when detached.

We at Promo Wraps, specializes in providing people an amazing service of car wrapping that can not only provide it an aesthetic look, but also make it stand out of the crowd. People are always sensitive about their vehicles, no matter whether it be a BMW or Audi. Keeping which in mind, the professionals in here look forward to preparing the task as carefully as possible.

There are many different advantages a person can experience while getting a BMW Car Wrapping in London, such as:

New look, every time: BMW owners are most of the times excited about giving their car an aesthetic look, that can make it different from any other, and wrapping helps a person out in same. Different wraps in several designing can give a car an attractive appearance that even paint could not afford.

Less maintenance: People are always found concerned about their BMW’s maintenance that makes them spend hours and hours towards its washing stuff. Well, BMW Car Wrapping in Essex makes the task easier for people by leaving them with just wiping a wet cloth on the car. This doesn’t only reduce the owner’s efforts but also prevent them from spending a huge amount of money on same.

Isn’t it too much convincing already or you got some more questions before finally getting the thing done? No issues, you can now get in contact with us and gain knowledge about the same!